Lessons from the Past for Today and Tomorrow

Kyoto was once the beating heart of politics and culture as the seat of imperial power in Japan. With historic sites surviving from many periods throughout Japanese history, it is the perfect place to learn about the country’s past. Kyoto Seika takes full advantage of Kyoto’s rich heritage, and its students actively take part in fieldwork at historical sites around the city to complement their review of relevant literature. Students studying for a history course select a research topic of interest during any time in Japanese history from antiquity to the present-day. To research history is to learn from the people of the past. In addition to learning about past heroes, students focus on the ordinary people so often forgotten by history to understand how they lived in their time. Historical research is not simply a matter of learning about the past. It offers clues as to who we are now and what we may become in the future. 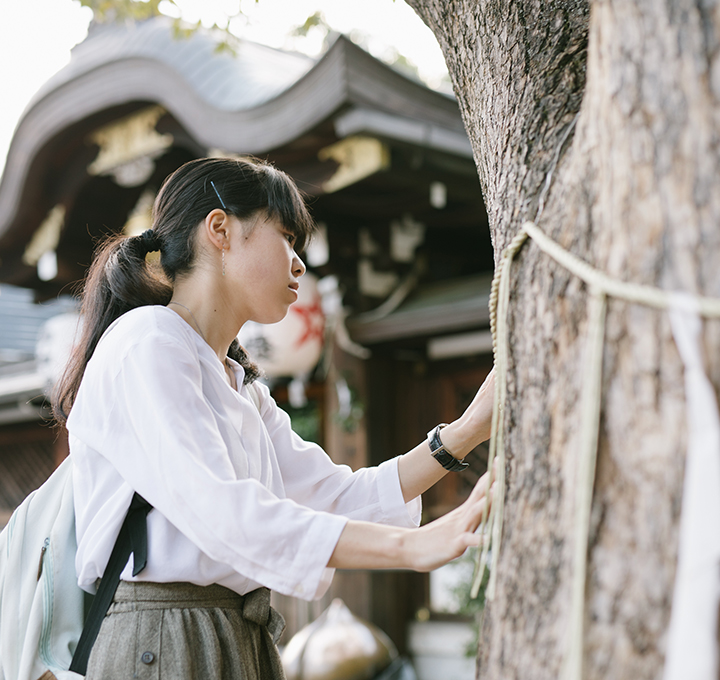