Entertainment in the digital age is characterized by its ability to give rise to large-scale social movements as users respond to, participate in, and share content.In the Digital Creation Course, students receive the training necessary to become designers and content creators suitable for this day and age.In class, students thoroughly research the kinds of stories people can relate to, mechanisms that encourage a call to action, and projects that urge the audience to get engaged.They then learn how to pitch their ideas to companies using various expressive mediums, such as video games, movies, and digital art, and how to turn these ideas into reality.In addition, students build up their business knowledge, including marketing and management know-how,ensuring they have the skills that help get their message across through persuasive means of expression. 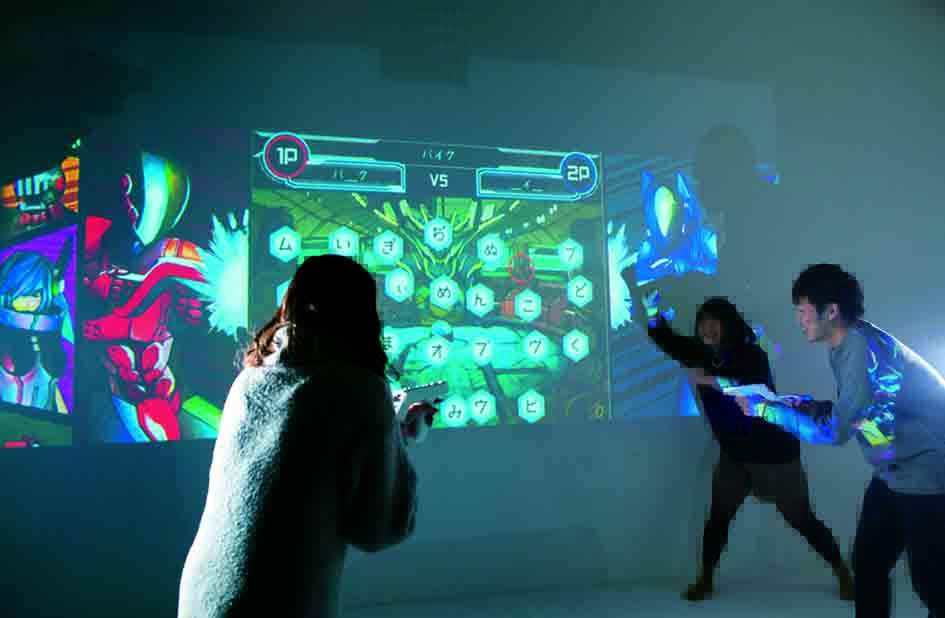 In our lively studios, students can find inspiration interacting with their peers. 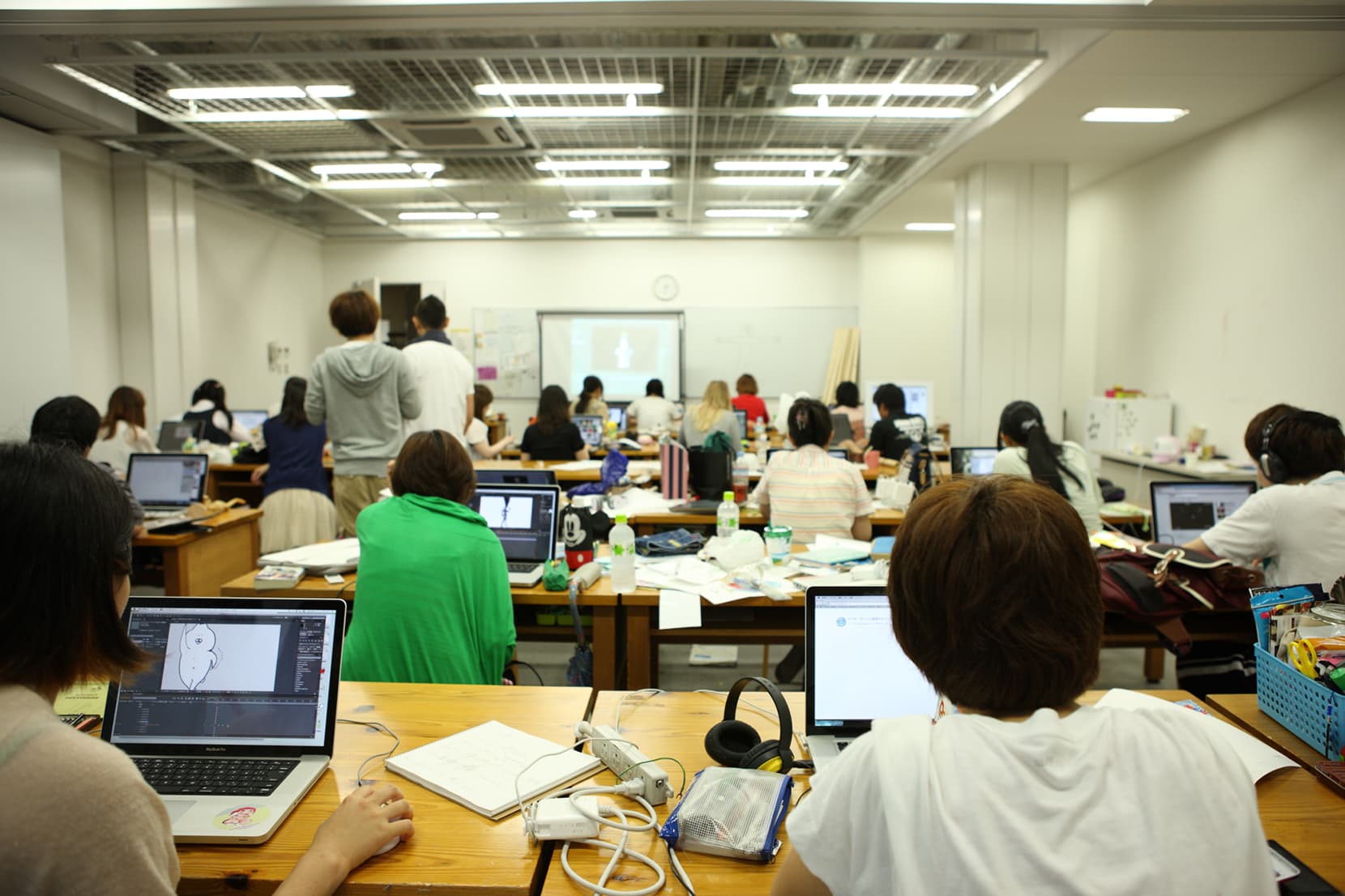 Several industries, including IT and web development, actively seek out the digital competencies and production, planning, and creative skills that students hone through group work. Among our graduates are people working at creative design companies, freelance designers and filmmakers, and pioneers of brand-new industries.